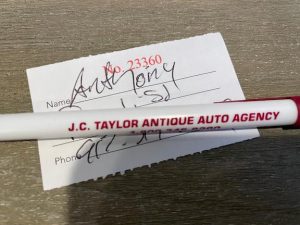 The video of the Red Carpet winners is posted along with some of the participant’s pictures.

The videos below are from the show field showing the participants 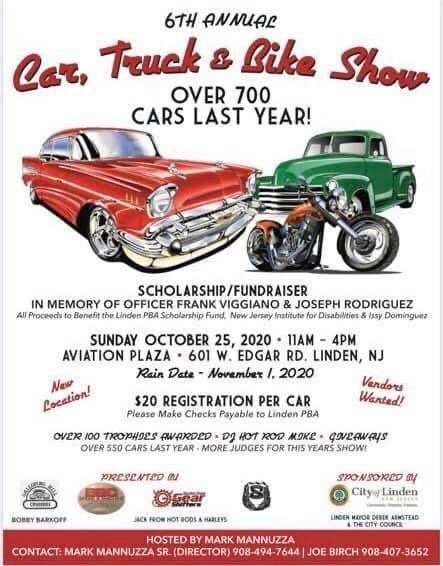 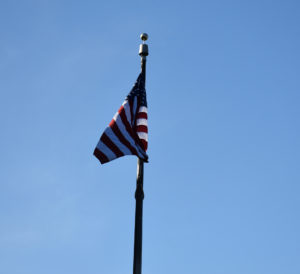 With guaranteed sunny skies in the forecast, the cars and crowds turned out in great numbers for SIRAACA’s 43rd. Annual Car Show & Flea Market on Sunday, September 15.  Over 430 vehicles were on hand to compete for hundreds of trophies and a chance to roll across the red carpet (2 videos below) for a special award.  More than 1,000 spectators joined in the fun, enjoying 90+ years of automotive history on display.

When the judges tallied their scores and confirmed their choices, the following special awards were presented to the following vehicles and their owners,  for all to see:

Prior to the parade of champions and the distribution of first, second and third place trophies, the club raffled off its 1992 Camaro Rs 25th Anniversary Coupe.  The winning ticket drawn belonged to Matt Barone, a Great Kills resident who was called “on the air” and told to “come on down”, which He did before we wrapped our stay at the show field.
Big Daddy George once again displayed his Drag-U-La, this time with a matching go-kart version.  As usual, the Commons Cafe provided food and drink all day long, our Dj kept the music playing, and everyone enjoyed the day among friends and family.

THE 43rd.  ANNUAL CAR SHOW, AT THE COMMONS CAFE, WAS ON  SEPTEMBER 15th.  RED CARPET and other pictures will appear below.

SOME OF THE PARTICIPANTS CARS

Well, we put another show into the books. While not our best show in terms of attendance or income, it certainly was a successful day.
The club’s fortunes were as bright as the morning sun on September 16 as summer held on to deliver blue skies and warm temperatures as the backdrop for our 42nd annual car show.  400 or so vehicles covered the field for spectators to gawk at and judges to deliberate over.  When the judging was over, the special award winners were asked to drive up to the red carpet to receive their trophies, handed out by Miss Staten Island, Nicole Doz.  Honors went to Jimmy Cuadrado’s 1991 Honda Accord for Best Engine, Joe Terranova’s 1957 Olds Fiesta for Best Interior, Steve Sacco’s 1959 Cadillac Coupe De Ville for Best Chrome, Joseph Stasio’s 1955 Chevrolet Bel Air for Best Paint (Stock), Pat Magiore’s 1934 Chevrolet for Best Paint (Custom), Albert Cirio’s 1979 Peterbilt for Best Truck, Paul Mauceri’s 1933 Ford for Best In Show (Custom), Al Yarusinki’s 1968 Chevrolet Camaro for Best om Show (Modified), Charles Spitz’s 1930 Durant Model 407 for Best in Show (Pre-War), Ted Mardikos’ 1969 Plymouth GTX for Best in Show (Post-War), and Angelo Boncoraglio’s 1971 Buick Rivieara GS for Presiden’ts Cup..

The show featured visiting members of the Durant Motors Automobile Club, who were on Staten Island for their annual meeting.  Along with the 1930 Durant mentioned above, they showed a 1923 Durant touring car and a 1931 DeVaux Model 6-75 sedan.  They were joined by Ed Vomero’s 1923 Start touring car.

Some of the members who make this show possible,     42 Annual Show
At The

Some of the trophies